As part of the Innovate UK funded project, CEDISON, IES created an intelligent virtual network (iVN) model of the Orkney island of Eday. The analysis aimed to determine ways in which the island could reduce its reliance on grid imports and fossil fuels, whilst also identifying steps towards making Eday a Zero or Positive Energy Community.

The island harnesses a significant amount of wind power through a combination of a large community owned 900kW wind turbine and a further 150kW of domestic wind power from a mix of 5kW and 10kW wind turbines across 30 buildings. All the turbines service the mainland under a “last in first off” model where the most recently installed turbine is the first to be turned off, should capacity be exceeded on the network. With only a single cable connecting all of the islands to the mainland, the network is particularly fragile and the risk of curtailment can be high.

When the community invested in the large 900KW turbine, they did so on the understanding that this would only be economically viable were the turbine curtailment within acceptable levels. However, in reality, curtailment levels were much higher than anticipated. New local off-grid loads (such as a hydrogen electrolyser) are planned in order to reclaim the lost curtailed energy and therefore this particular study focused on microgeneration only.

IES performed a study to see if there were other ways the community could benefit from the wind potential on the island. Many Eday homes currently have a 5kW turbine installed, which is producing more energy than the home consumes and represents another source of wind that is being lost on the island. In order to help the community identify if this excess generation could be captured, IES began by analysing different types of community batteries within their iVN tool.

The initial model IES created was based on high-level assumptions and information obtained regarding the existing grid infrastructure on the Orkney Islands. However, they later conducted a survey of the local community to create a more detailed model of Eday at building level. This included details regarding the buildings’ construction, occupancy patterns/behaviours and existing renewable installations, as well as the islanders’ attitudes towards renewable energy technologies and energy efficiency measures. The survey responses covered 80 buildings on the island, 77% of which were residential and a few commercial spaces.

The survey results highlighted that thermal comfort was a real issue for many Eday residents, with 42% of respondents heating their properties for 24 hours a day and a further 15% heating their homes for 14+ hours per day. These issues were found largely to be a result of the age of the buildings, with outdated, inefficient heating systems and minimal insulation found to be the key contributors. It was determined that the average home on Eday consumes almost 20% more heat than on mainland Scotland, meaning improved efficiency and thermal comfort across the community became another key focus, alongside the initial aim of reducing waste excess generation from the turbines.

IES considered how it might be possible to achieve Near Zero Energy Buildings (NZEB) across the island. This was assessed by applying a range of interventions to each building in the model and calculating the achievable savings.

It was found that NZEB status could be achieved through a combination of retrofit measures which would culminate in 76% total energy savings and the elimination of fossil fuel consumption on the island. The payback for achieving NZEB status was determined at 5.6 years, or even less if homes were found to be eligible for retrofit funding under schemes such as the Energy Company Obligation (ECO) scheme.

By minimising energy consumption across Eday’s buildings, IES found that the available excess wind energy on the island would increase from 28 MWh to 249 MWh, therefore enhancing opportunities for the Eday community to maximise self-consumption. These figures did not account for the large community owned turbine.

While it was determined that Eday would be able to achieve Zero Energy through the implementation of NZEB measures and domestic wind energy alone, IES investigated whether it may be possible to move towards a positive energy community – one which generates more energy in a year than it consumes – by using battery storage to minimise Eday’s grid exports.

A 2MWh community battery was determined to be the most effective solution in terms of minimising grid exports, reducing these from 163 MWh to 99 MWh.  However, all battery solutions investigated were successful in reducing grid exports in a payback of less than 6 years, resulting in a variety of options for the community to consider.

To minimise exports further, it was determined that Eday could utilise the 163 MWh of excess energy for the charging of electric vehicles or the production of hydrogen via an electrolyser. Either solution would have a significant impact on the island, providing enough energy to fully charge 12 electric vehicles every day for a year, or producing an additional 2741 kg of hydrogen per annum which could be used to power hydrogen fuelled cars or the existing ferries between islands.

“The partnership with IES on this project helped make a really complicated subject very accessible, not only for me, but also for the Eday Community.

The grid infrastructure around Orkney can at times be quite fragile as a consequence of environmental pressures such as corrosion and tides, and electrical pressures such as wear and tear on the overhead cables. However, if one can match demand with supply, locally, the electricity doesn't have to travel so far. This puts less strain on the grid ensuring its sustainability and longevity.

If one neighbour could supply excess electricity to another neighbour, it keeps it local and takes community networking to a whole new level. Borrowing a cup of sugar could now be augmented with buying an electrical top up from your neighbour. I can definitely see this more localised approach being hugely beneficial, not just on Eday, but across many communities within the UK.” 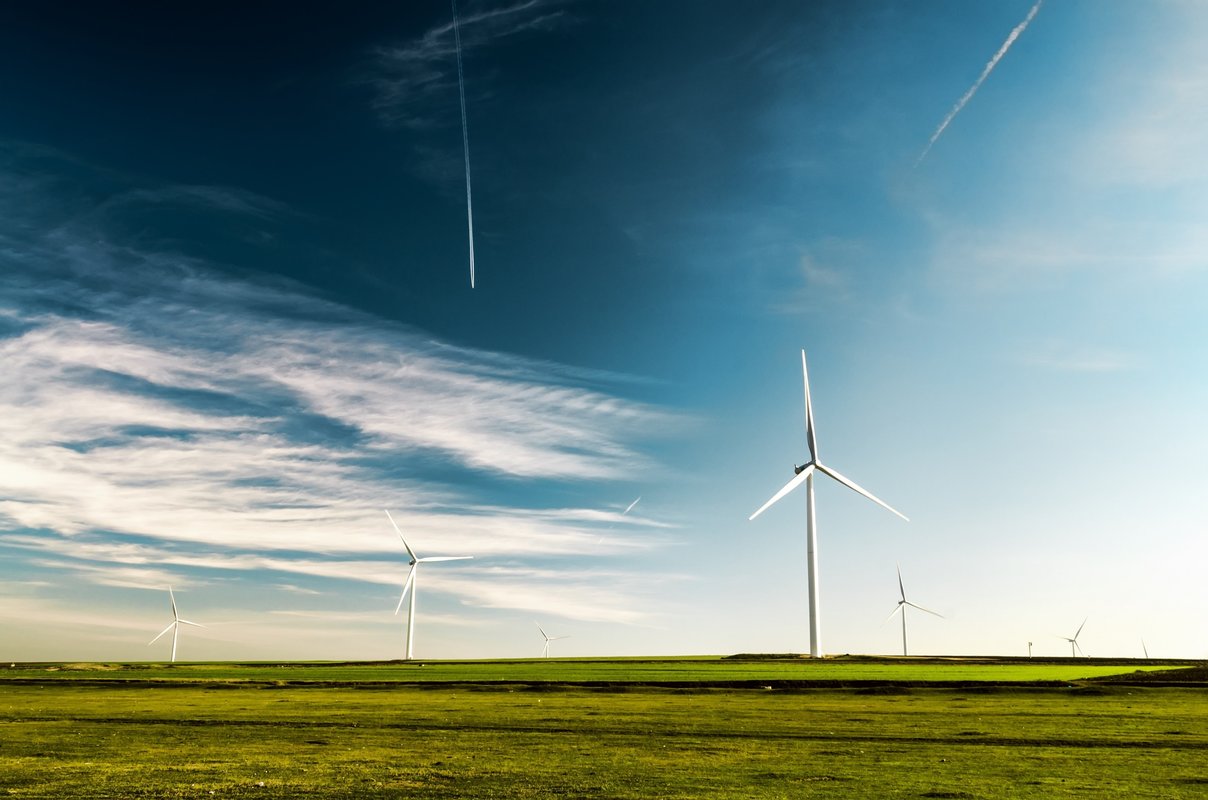 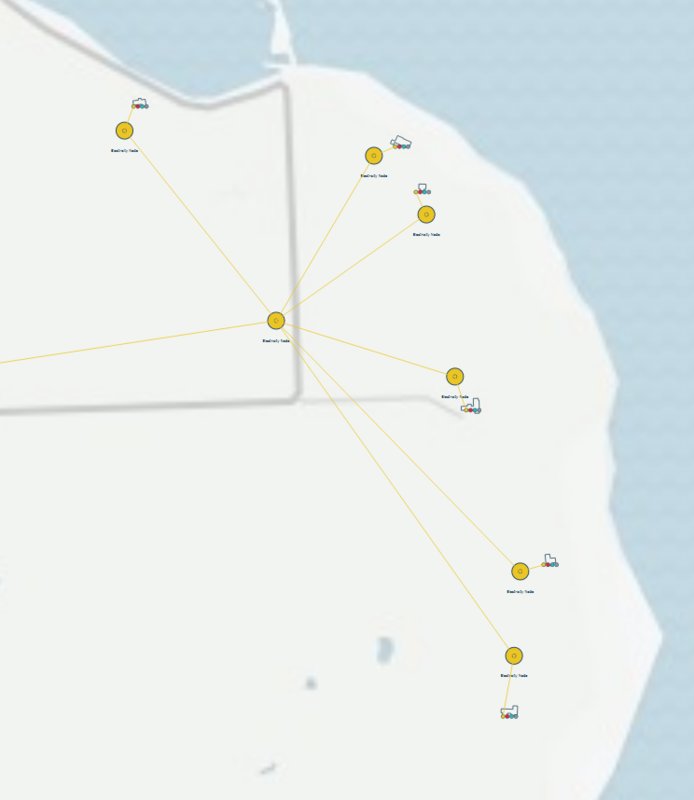 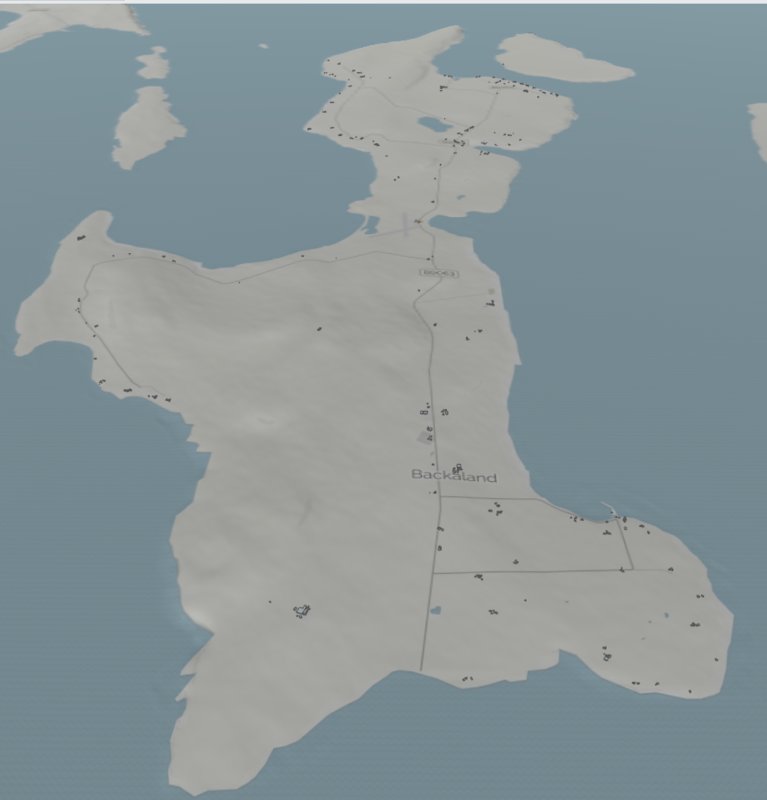 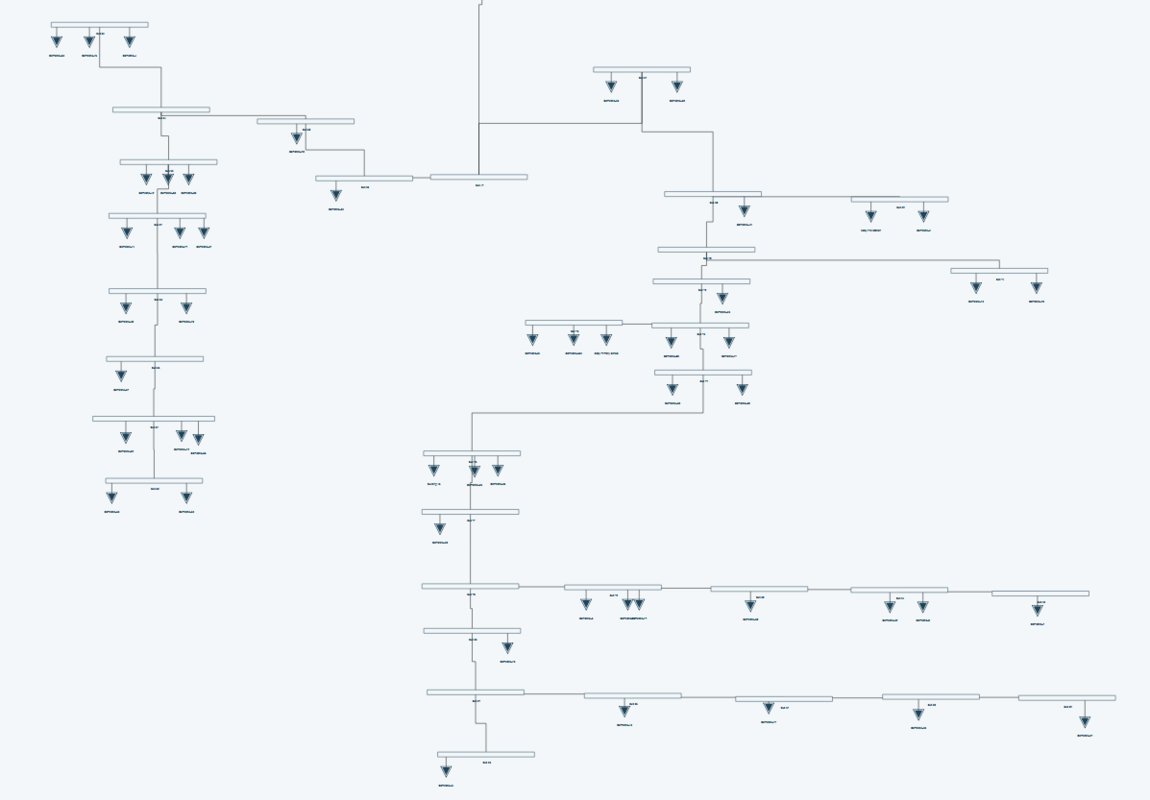