Heathrow Airport Terminal 5 was by far and away the largest project ever undertaken by BAA, and the move into the state-of-the-art terminal has transformed the flying experience of the 30 million passengers who pass through it each year.

Designed by the Richard Rogers Partnership, not only is the sheer scale of the building both imposing and impressive, but the sweeping waveform roof, which is a single span, provides a building interior with a vast and flexible space that can easily be adapted according to changing needs.

The new main terminal building offers a challenge on an enormous scale for building services and the management of the interior environment; the interior space alone could accommodate around 50 football pitches. In addition, the large open spaces, extensive use of glazing and complex systems and processes all mean that traditional design calculations were inadequate to realise the most efficient and effective design.

IES was asked to apply the Virtual Environment (VE) software to analyse critical design factors including: the building’s thermal comfort, airflow, energy consumption, daylight and glare, from concept through to production design.

The VE provided the design team with accurate performance information on aspects of the building’s design such as form and fabric of the roof, facade and solar shading. The selection and sizing of the heating, cooling and ventilation system design could also be examined. Finally, at a later stage, the Virtual Environment was used to check and provide compliance with Part L of the Building Regulations.

DSSR and BAA selected IES Consulting and the IES VE for a number of important reasons. These included:

- The Virtual Environment was the most powerful modelling tool available.

- The unique integrated data model meant that the simulation processed faster and the data and analyses were managed in a controlled and structured manner.

- The software allowed DSSR to view, query and edit the model and simulation results at any time, providing tremendous flexibility.

In addition, IES was the only organisation which could provide the level of expertise and staff to handle the wide range of design and performance issues involved in such a consultancy role. Although no special customisation was required, IES had the capability of adapting the software if the needs of the project demanded.

IES and DSSR collaborated to create and manage the model and its outputs throughout the different stages of the design. As users of the IES VE, DSSR was able to clearly understand the inputs to the model and funnel information through to IES for interpretation and application to the model. This meant that the model was based on realistic information and all elements of the building’s design and operations were accounted for.

”IES and their Virtual Environment software proved themselves over a long period during the concept and definition stages of the services design. Their knowledge of software allowed the level of definition to be easily altered as more information became available culminating in detailed energy, environmental and daylighting models of each major facility. Many complex issues were investigated and the software enabled these to be evaluated and more easily explained to other members of the team using the in built reporting tools. In particular the software made a significant contribution in the calculations to demonstrate Part L2 compliance.”

The Terminal 5 project is an enormous building simulation model and one which pushed the tools to their limits. Very few projects are as large and complex as Terminal 5, however this project demonstrates what is possible with the VE and how building projects of any size can be implemented and benefit from the integrated approach that it offers. 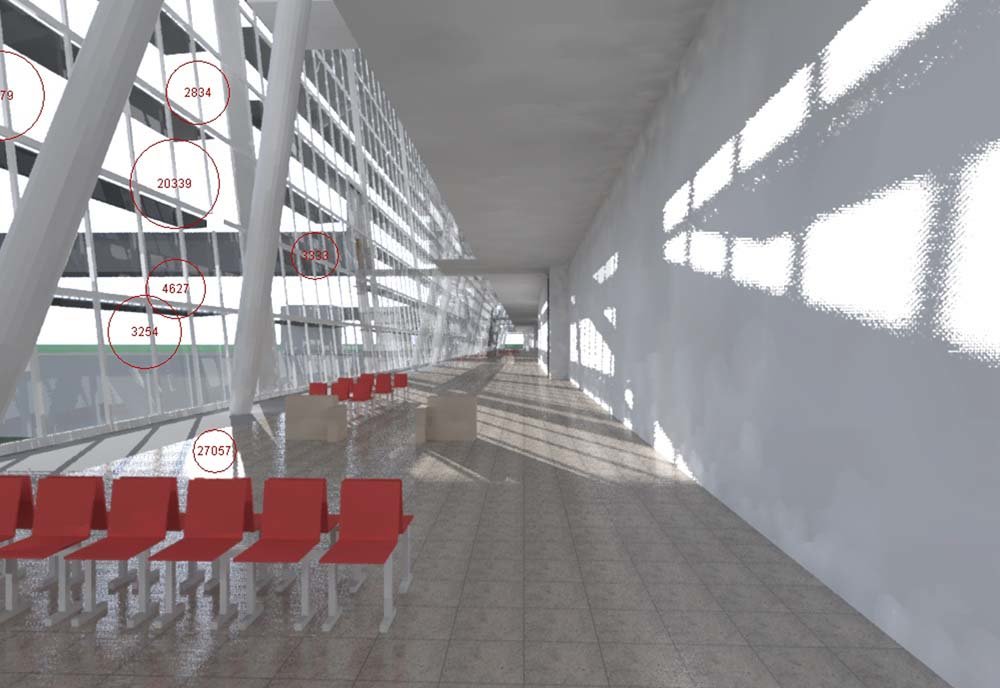 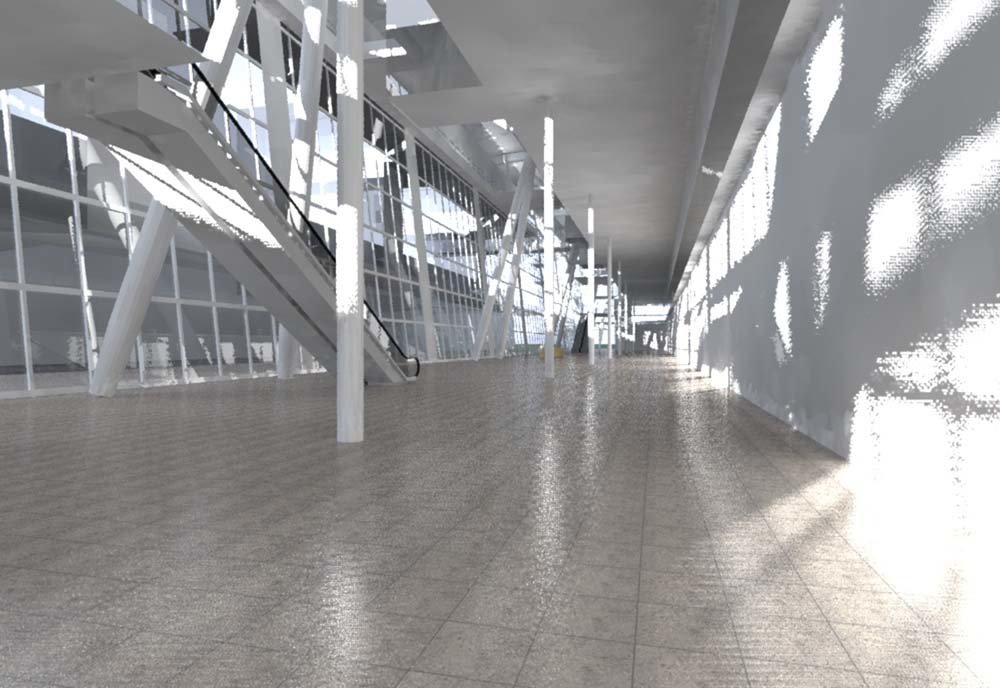 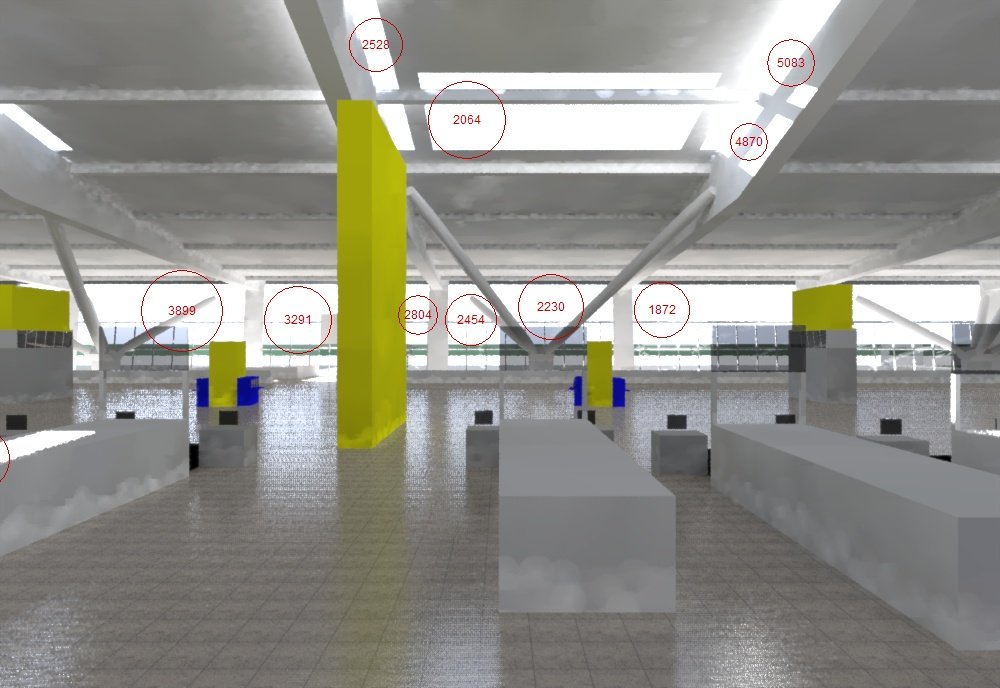 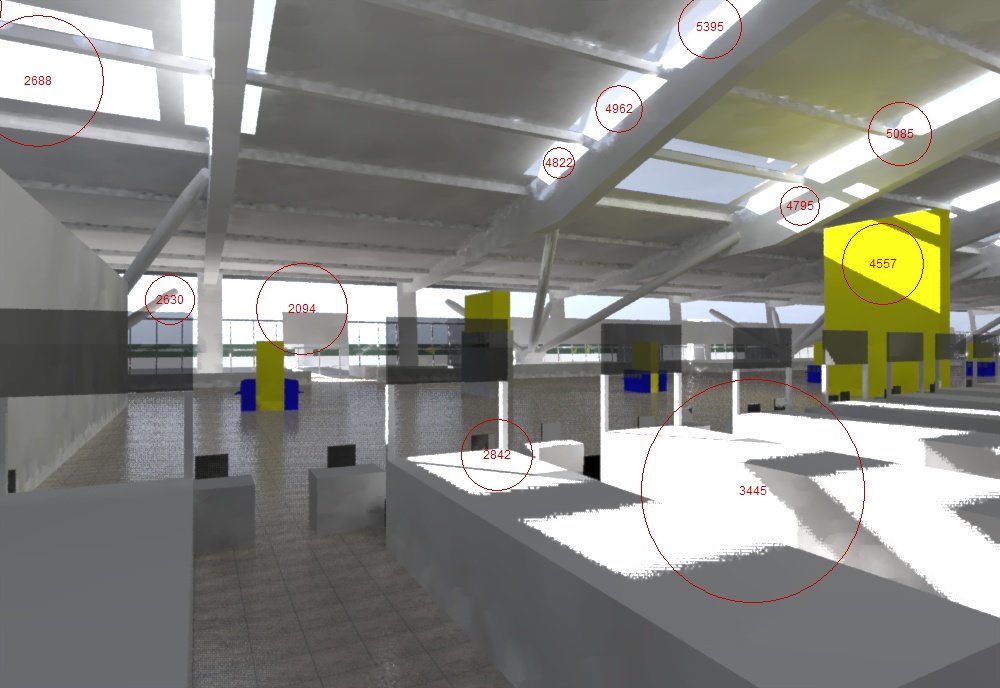 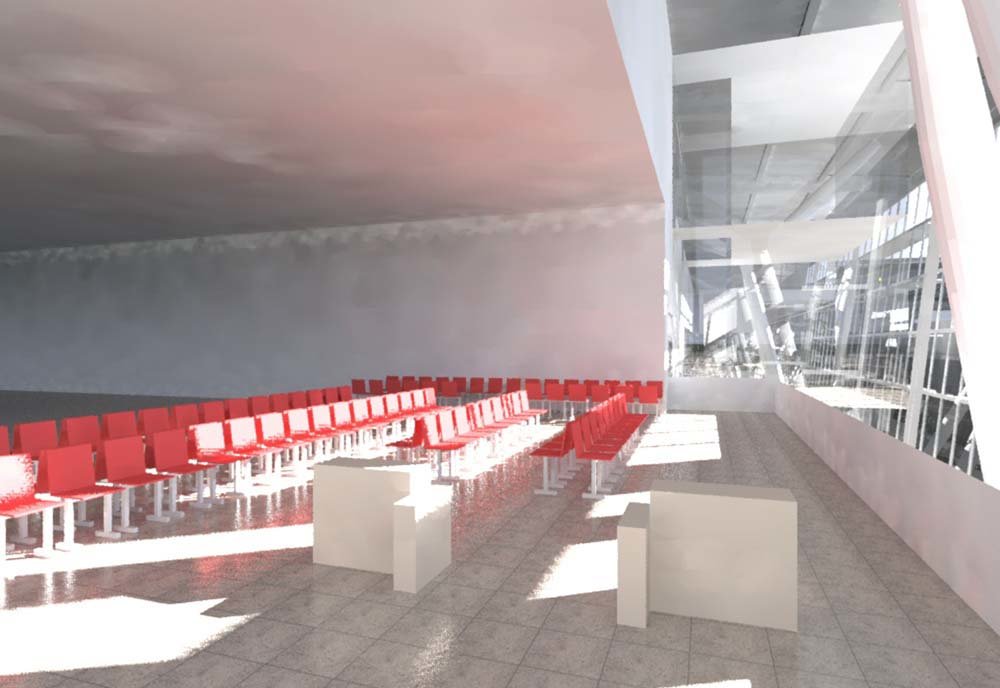 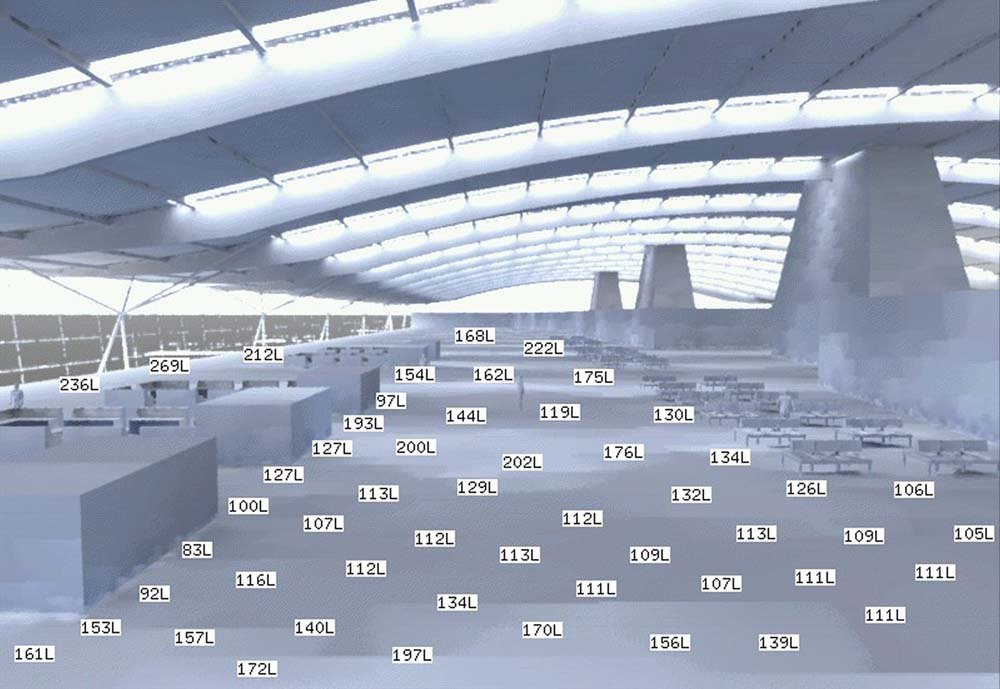