The 85,000 sf design, which was created as an entry in the Architecture at Zero competition, was awarded the Professional Category Winner prize and has since received an AIA Orlando Award of Merit and an AIA Orange County Citation Award.

The energy modeling team at Little used the IESVE to model and optimize many of the project’s unique design features. A large number of these features were incorporated to meet campus wide goals for efficiency, wellness and the Living Community Challenge. This challenge requires campuses to be net zero for both energy and water as well as incorporating community elements such as walkability and local food production.

The building is sited into a hill, resulting in the street side having two levels, while on the opposite side, half of the gymnasium level is underground. The site is built up around the sides so that the locker rooms are entirely underground; this allows the existing nature path to continue its current course and invites students to enjoy the mild weather and active lifestyle of Monterey Bay. The ability to model earth as thermal mass in IESVE was key, as much of the building was bermed and green roofed.

A green roof was located on the gymnasium and a designated edible garden for the living community challenge; it was also interspersed with solar tracking skylights for daylight. After analysis in FlucsDL, frosted clerestories were added to further distribute light within the space. This, and the highly insulated glazing on the North façade (orientation optimized by daylight analysis), allowed the building to be lit almost exclusively with natural light during the day. RadianceIES was used to simulate the remaining lighting demand.

The team used the weather analysis capabilities of VistaPro to determine if the location was suitable for natural ventilation. Natural ventilation was found suitable for cooling, though heating was still required to meet ASHRAE 55. This heat was provided in economizer mode by a combination of enthalpy recovery ventilation and radiant floors supplied by the campus heating loop, modeled in ApacheHVAC using a mixed mode system. The team also leveraged thermal templates for space planning by shifting areas of high activity level to rooms at the edge of the envelope to enable the release of excess heat via natural ventilation using MacroFlo controls.

A number of other features helped inform and shape the design of the building and how it was modeled in the IESVE. Rainwater harvesting and low flow fixtures appeared as well as bioswales which double as ornamental ponds during the rainy season connecting the building to the local environment. Additional gathering space is provided on the roof of the north building and is sheltered from the coastal winds by a trellis with clusters of PV and vertical axis wind turbines. Interior architectural design elements also incorporate elements of the WELL certification in terms of human comfort, movement, air quality, and the ability to stay hydrated within the building.

If this project were to be built, it would be both energy and water positive, WELL certified and a Living Building in the Living Community campus at California State Monterey Bay. According to the BPRM report, using California default electricity costs, the building would save $930,000 a year in utility costs compared to the baseline at time of design. The remaining $156,000 of energy would be more than offset by the onsite production provided by PV, wind and energy harvesting exercise equipment.

“Using the model viewer function in IESVE to see the facade and the windows in 3D has been extremely helpful to show the design team what I am modelling. This allows them to immediately see any necessary changes such as additional shading or façade opacity. It’s a huge help in communicating quickly and clearly.”
Alex Lowrie, Building Performance Analyst, Little 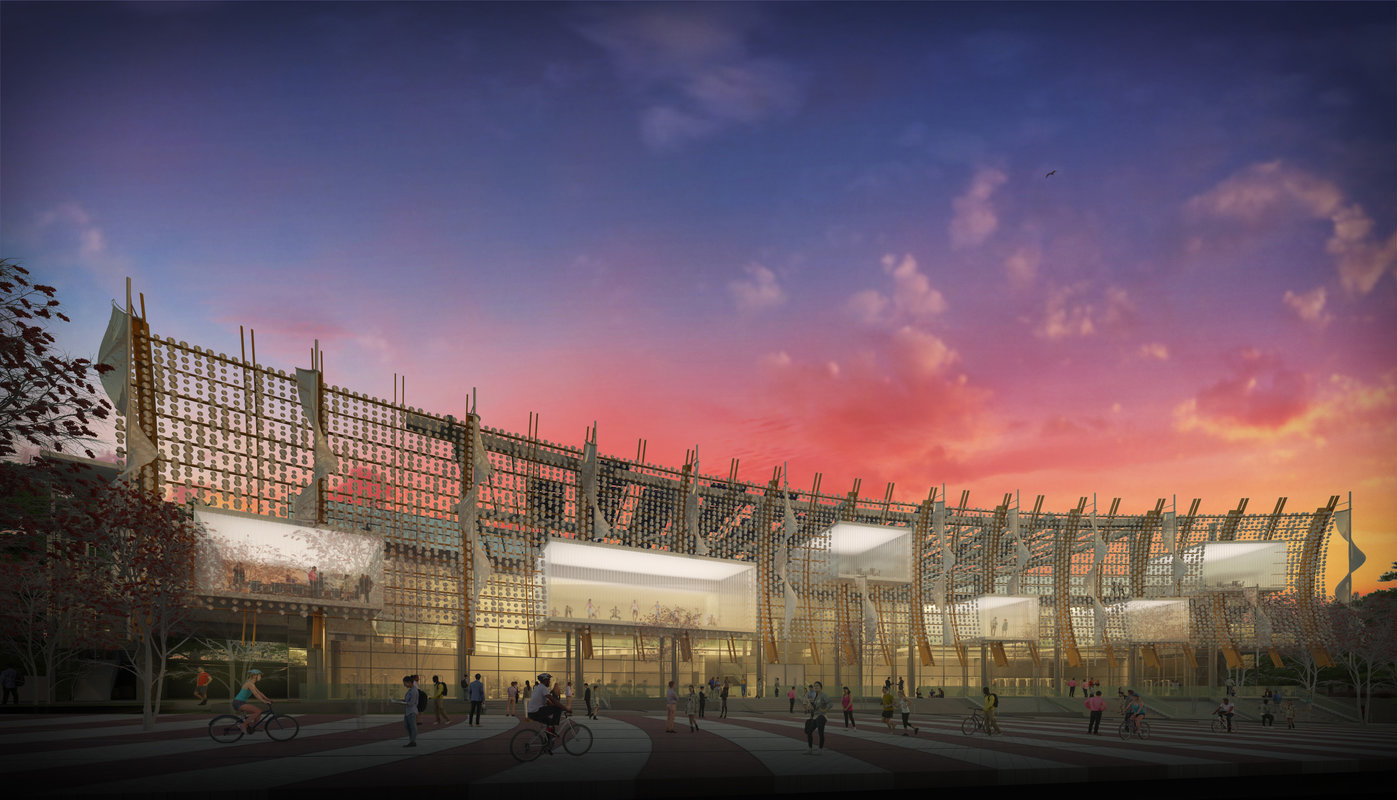 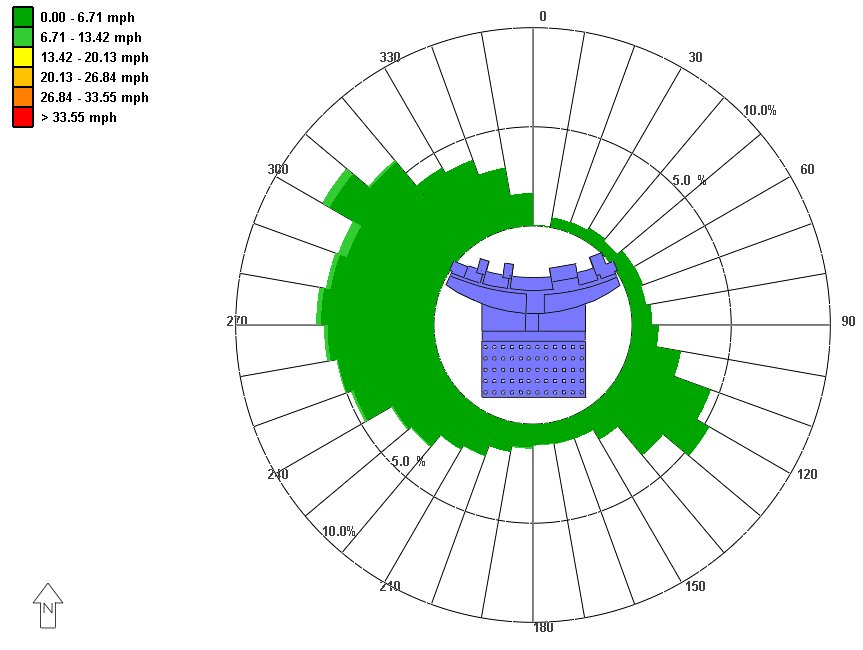 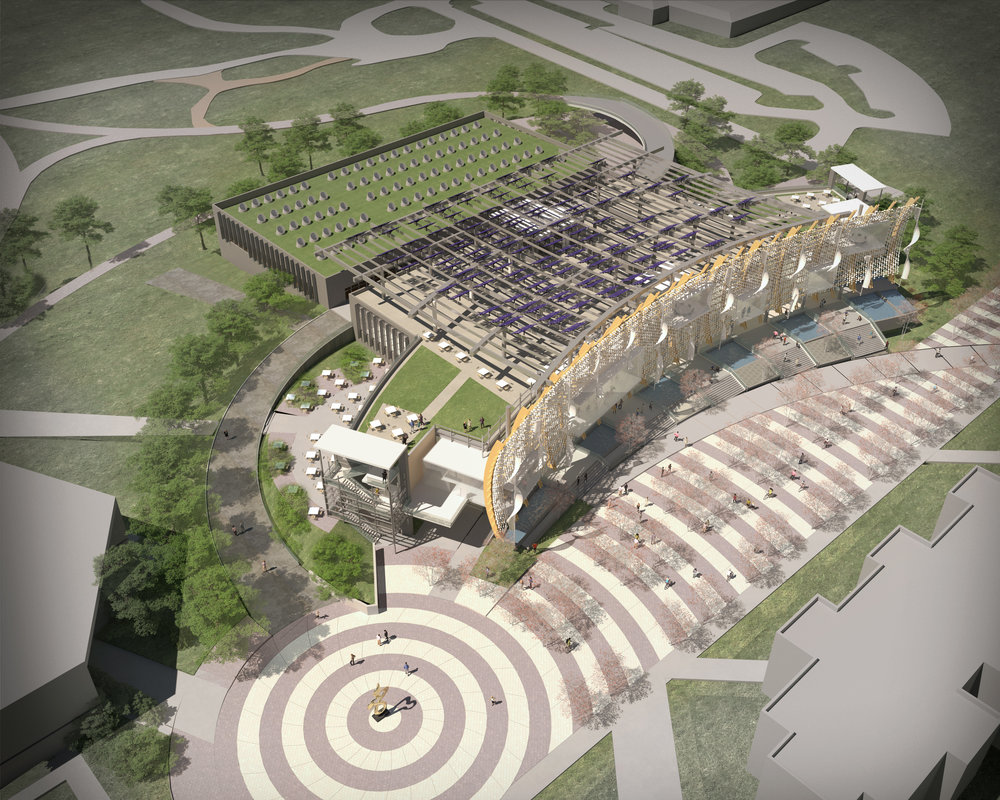 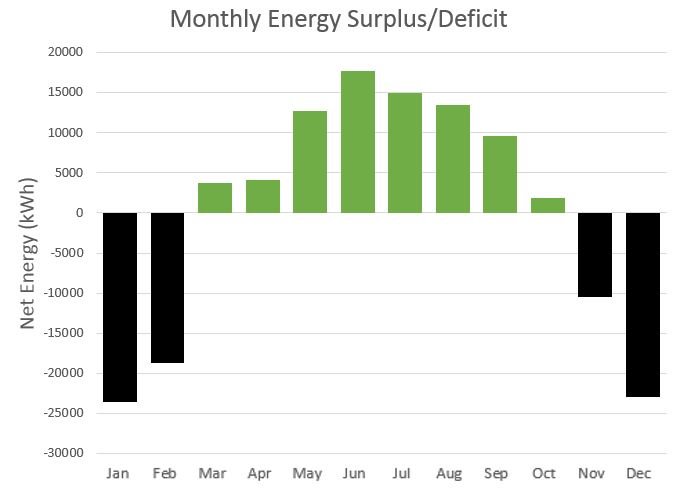 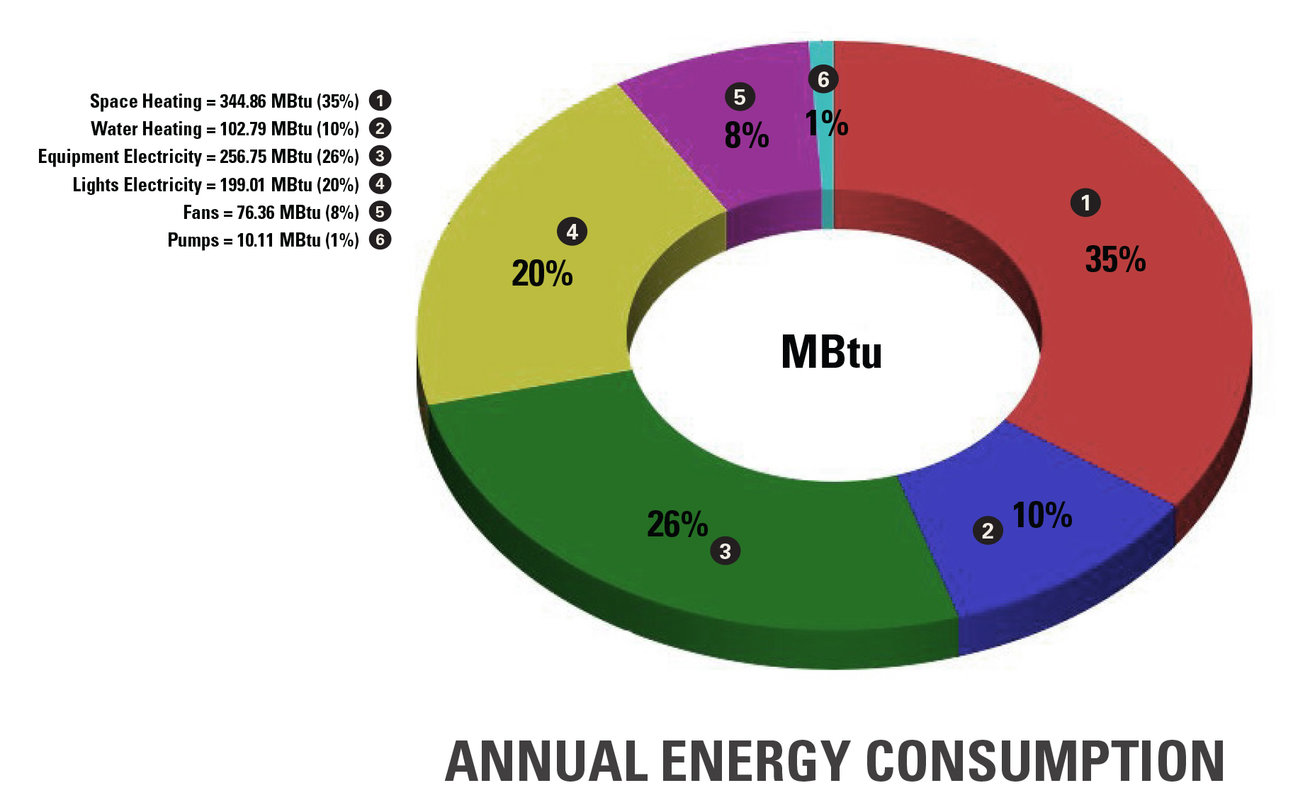 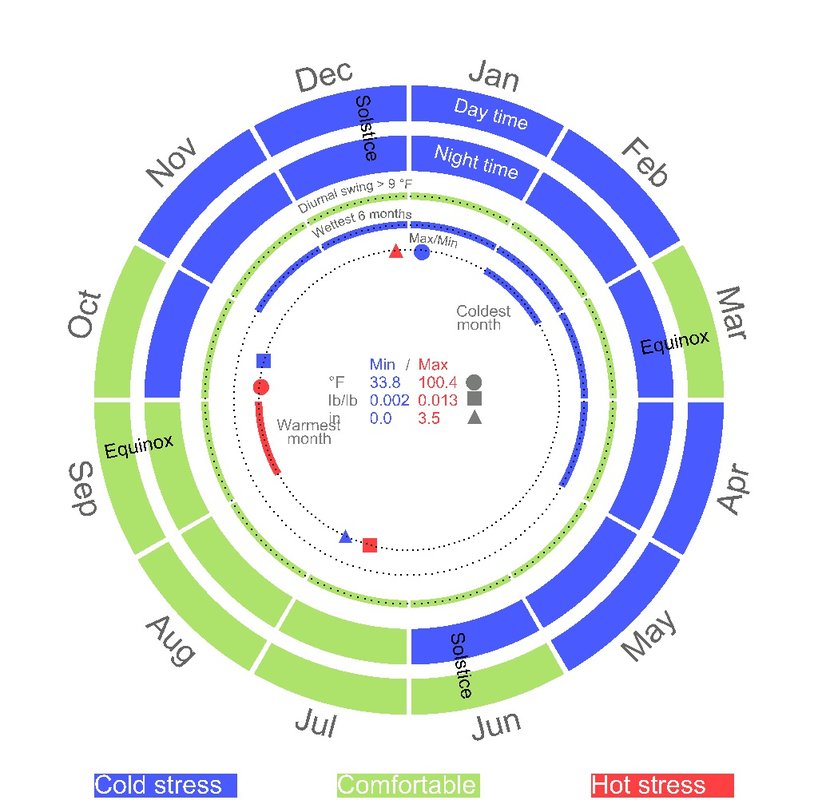