Griffin Consultants used the IES Virtual Environment to accurately predict the savings that would be generated by the implementation of Energy Conservation Measures for a Guaranteed Savings Contract.

The Fairmont the Palm Hotel, located in Dubai, has solicited the assistance of Griffin Project Development consultants in their innovative Energy Retrofitting Project. The aim of the project was to predict the savings which would accumulate from the implementation of specific energy conservation measures (ECMs).

Taka Solutions, the ESCO, were first contracted by the hotel owner, who in turn contracted Griffin Consultants to conduct the energy modelling for the proposed (ECMs). The main activities carried out by Griffin included looking into energy bills, systems, controls and BMS data and also to construct an exact calibrated model. Following the assembly of the model, Griffin had to model the energy conservation measures that were to be implemented in future. With these, they were able to predict the future savings upon which the ESCO would base their decision on collaborating with the Fairmont Hotel and the building owner. This is where IES comes in, providing the expert tools to assess the predicted savings from the retrofits.

Griffin relied on multiple sources to gather the necessary building blocks for analysis – all readings and measurements were gathered onsite, information was taken from drawings and data was manipulated from the BMS. This material was processed through the model, noted, and repeated. Many factors were considered when taking samples from the model such as the schedules based on the BMS readings, the feedback from operators, the number of occupants, schedules of different restaurants and also set points – for example how the valves are controlled and also how the pumps are controlled. Everything was input into the model and once the simulation was carried out, less than 5% difference between the building and the model was noted. Once Griffin also had the calibrated model, they performed simulations for the energy conservation measures, which provided the predicted savings and after implementation, similar results were experienced, confirming the accuracy of the software.

Energy modelling proved to be the only way to create confidence in estimates of possible cost savings. The highlight of the IES software, as specified by Griffin, was the ability to get the model calibrated month by month to a 0% – 5% value difference between the actual builds and the calibrated model. Griffin believes that the model operated as a reliable trial for energy conservation measures to generate predictions for future plans.

Griffin Consultants have been using IES software since it was founded 4 years ago and have used it on more than 60 new and existing buildings over the years.

For this particular project the architecture was complicated and the IESVE helped us do an accurate representation of the building which was very important. The functions in IESVE in terms of image recovery and all the control systems were very flexible so we could really simulate what was actually happening on site.” 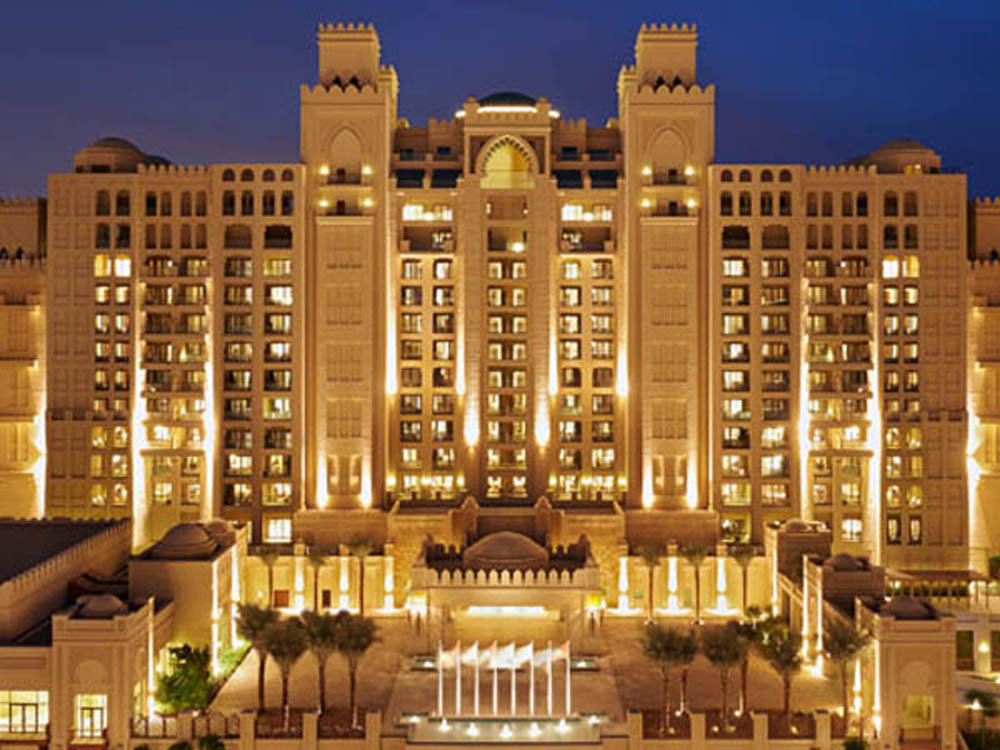 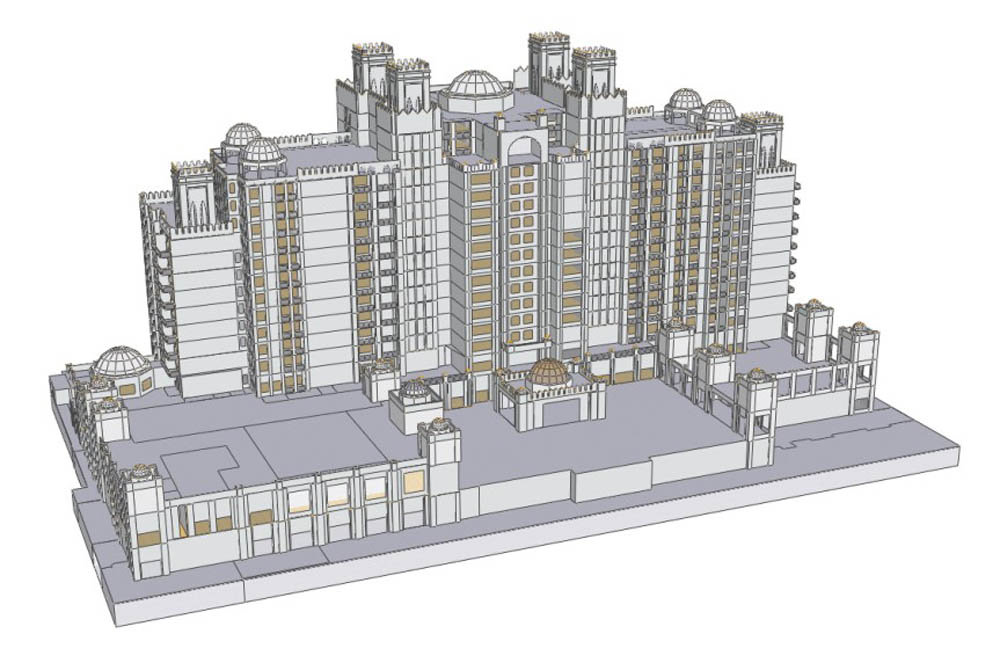 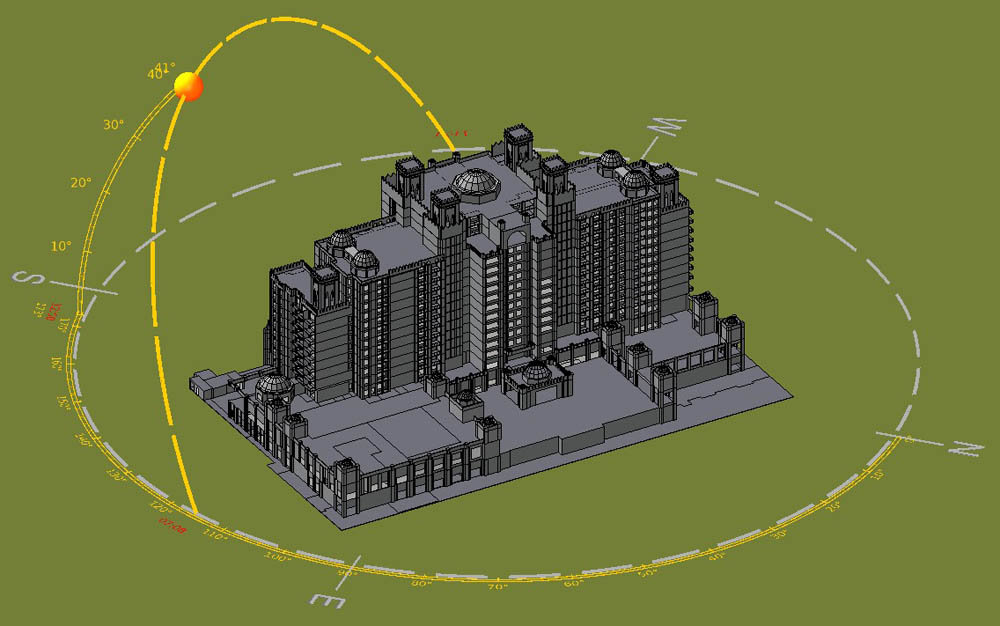