WSP, the thermal plant designer, used IESVE to create a realistic 3D virtual representation of the Central Park development. Buildings, facades, surface geometries, components (including doors and windows), shading devices and room/zone configurations were incorporated into the site model based on architectural design data. Adjacent buildings in the surrounding built environment were incorporated in order to represent overshadowing characteristics.

The geometry model was then populated with known material properties, occupancy and equipment profiles, HVAC system configurations and climate profiles, representing a realistic depiction of the Central Park Development’s thermal demand characteristics. These characteristics were then utilized as the basis for the thermal plant design to determine the optimum system configuration to match peak and daily loads.

Based on project goals and modeling results from IESVE, the tri-generation system was chosen for the central energy option, and the single Central Thermal Plant (CTP) services the entire site.

The CTP also reduces Central Park’s reliance on the grid by using engines powered by natural gas to produce electricity. The generated electricity feeds the chillers. Waste heat is recovered from the engines and warms the precinct’s water. Greenhouse gases are reduced, and the system helps the development in meeting its goal of carbon neutrality.

By using a CTP, a number of reductions in infrastructure investments have been made, resulting in 20 percent greater efficiency: 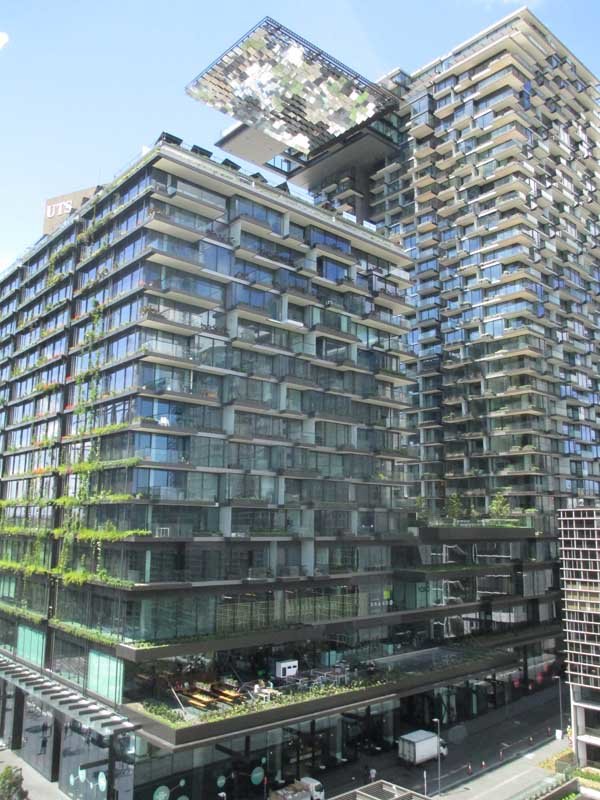 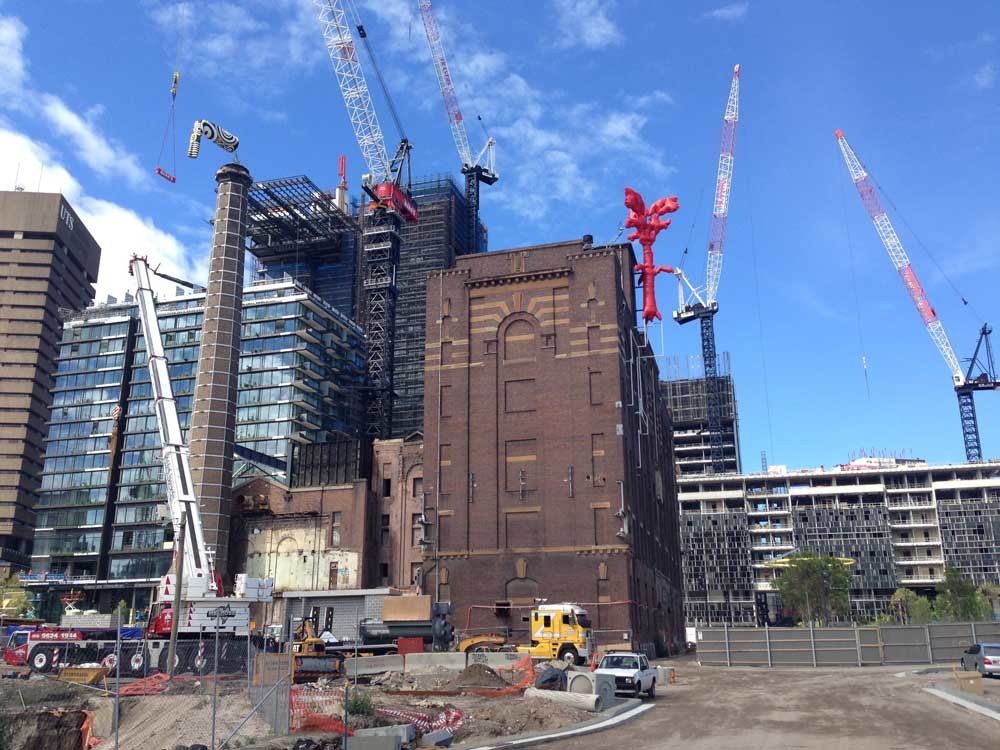 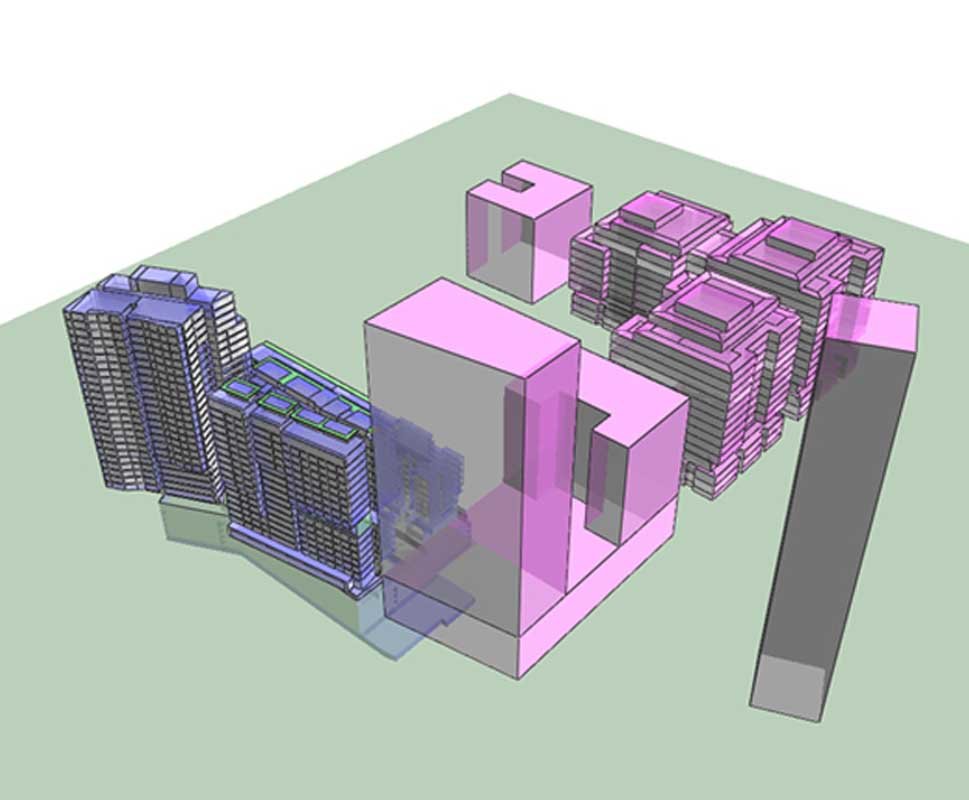 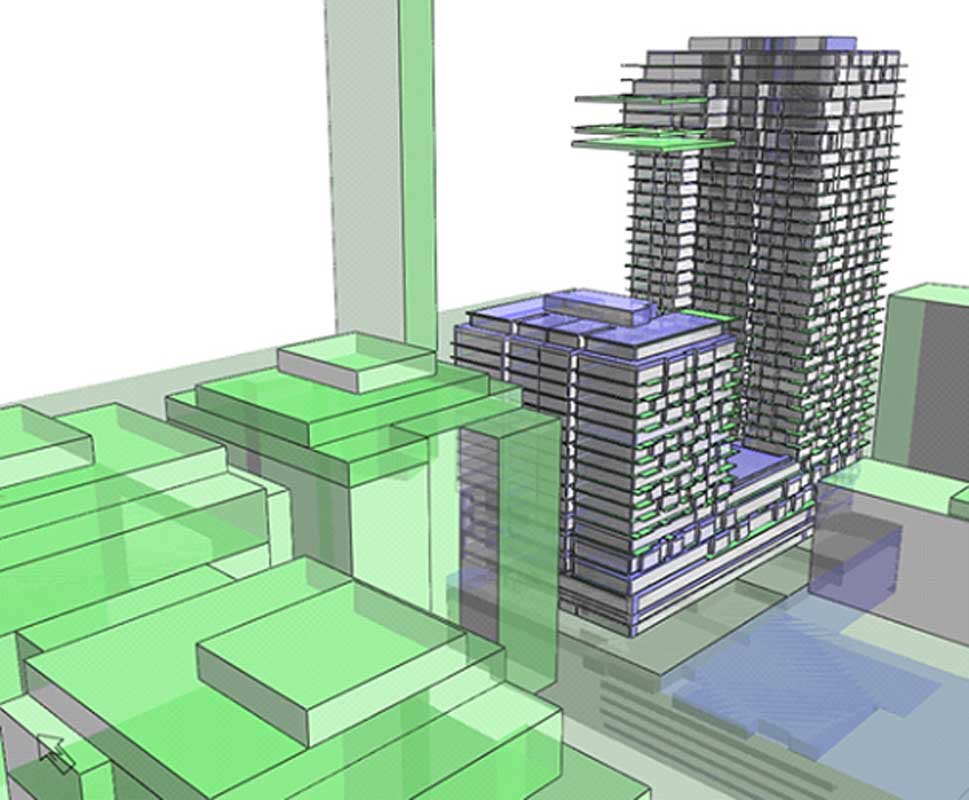 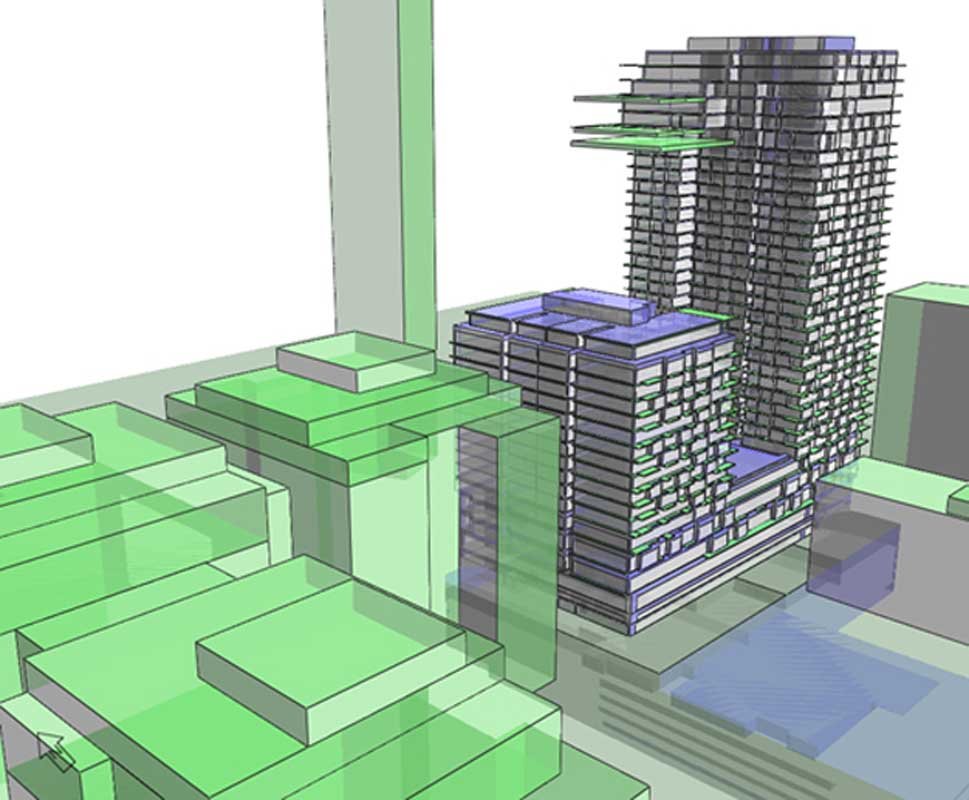 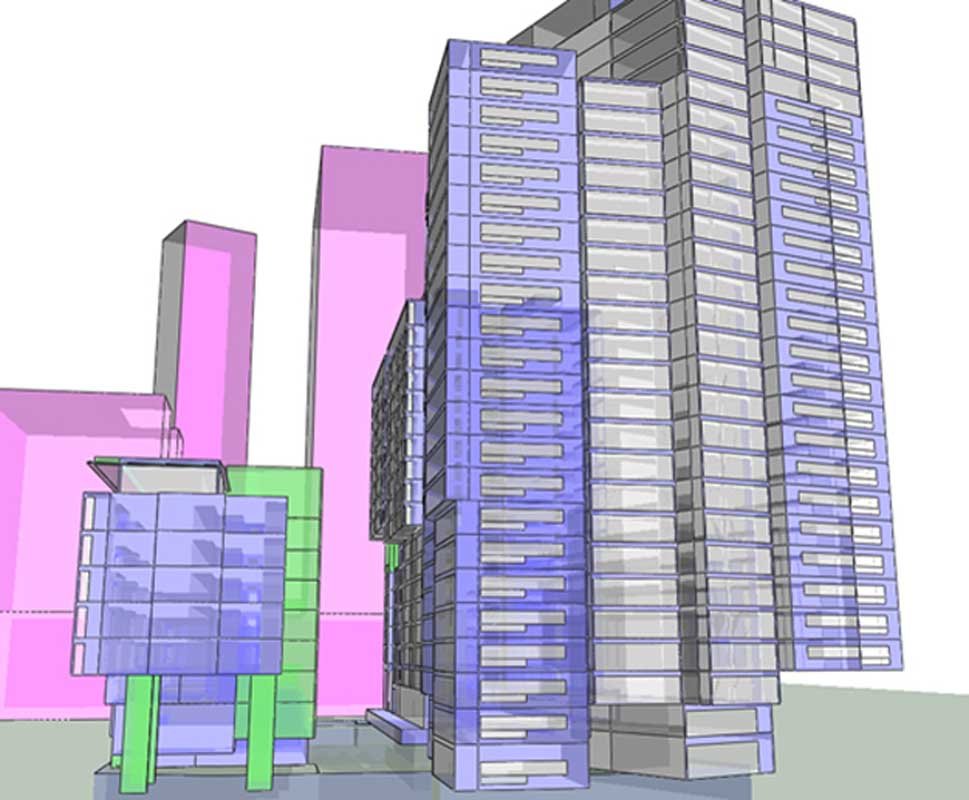 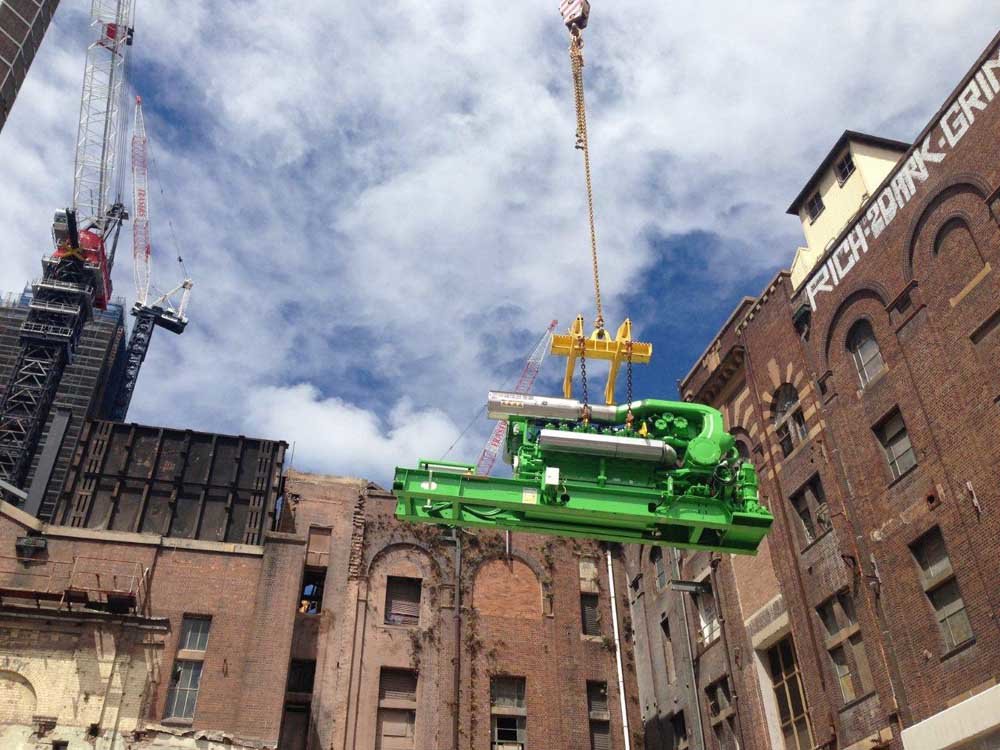