The Iris at San Ysidro

Background: National Community Renaissance (NCORE) is a regional developer builder of affordable housing - the fourth largest in the United States - and was the first non-architectural entity to sign onto the AIA-2030 Commitment. NCORE was named a 2018 Power Builder by the USGBC, a distinction given to a handful of builders who exemplify excellence in the arena of building to the USGB’s LEED for Homes standard.

Modeling with Conceptual Massing: All residential units are aggregated floor by floor into zones and glazing aggregated to the zone, an approach which is good enough for conceptual analysis. Once design development is done and window sizes have been finalized, the model will be updated and each zone broken down to unit level so that HVAC load sizing can be done unit by unit.

Method: NCORE uses the energy modeling process to define goals, measure progress, and identify detailed specifics in its affordable housing projects.    Before starting, energy targets for the building are identified using the IESVE Navigator for Architecture 2030 Challenge, so that an Energy Use Intensity (EUI) number can be identified for the design team.  With EUI in hand, the cornerstone of this is IESVE which is deployed as soon as projects take shape.  The conceptual modeling workflow within IESVE includes:

Final Thoughts & Conclusions: In 2007, Governor Schwarzenegger signed AB 32 (the California Climate Action Act) into law, identifying a long term goal to reduce greenhouse gas emissions in the State to pre-1990 levels prior to the year 2020. The ambitious goal was the first of its kind in the United States, used the Kyoto Protocol as a target, and helped establish the first building code requirements to reduce energy use in buildings. Targets for energy use, and modeling methodologies used to demonstrate compliance with the energy code would evolve with energy code updates, every three years, culminating in Zero Net Energy (ZNE) residential buildings (three stories or less) by the year 2020, and ZNE commercial buildings by 2030. ASHRAE had similarly produced modeling standards and protocols for modeling building energy performance, which had gathered wide adoption thanks to USGBC’s LEED Rating system.

Within California, understanding the requirements and pathways to Energy Code (Title 24) compliance became an increasingly important conversation in the design process and with the advent of the 2019 Code the timing of these conversations has become critical.   It is no longer possible to put off these conversations until design intent is established and the architecture and engineering teams have had a chance to fully identify the building envelope and the energy systems. The analysis and conversation must happen up front. Nowhere is the fact more apparent and the need more important than in the planning for affordable housing.

"The Iris at San Ysidro building is an example of how we can achieve a high-performance, climate-conscious and affordable building design. There is a real-world story to be told through affordable housing when it comes to both energy analysis, decarbonization and ZNE:  If we can do this, everyone can."
Tim Kohut, AIA, Director of Sustainable Design at National Community Renaissance, California 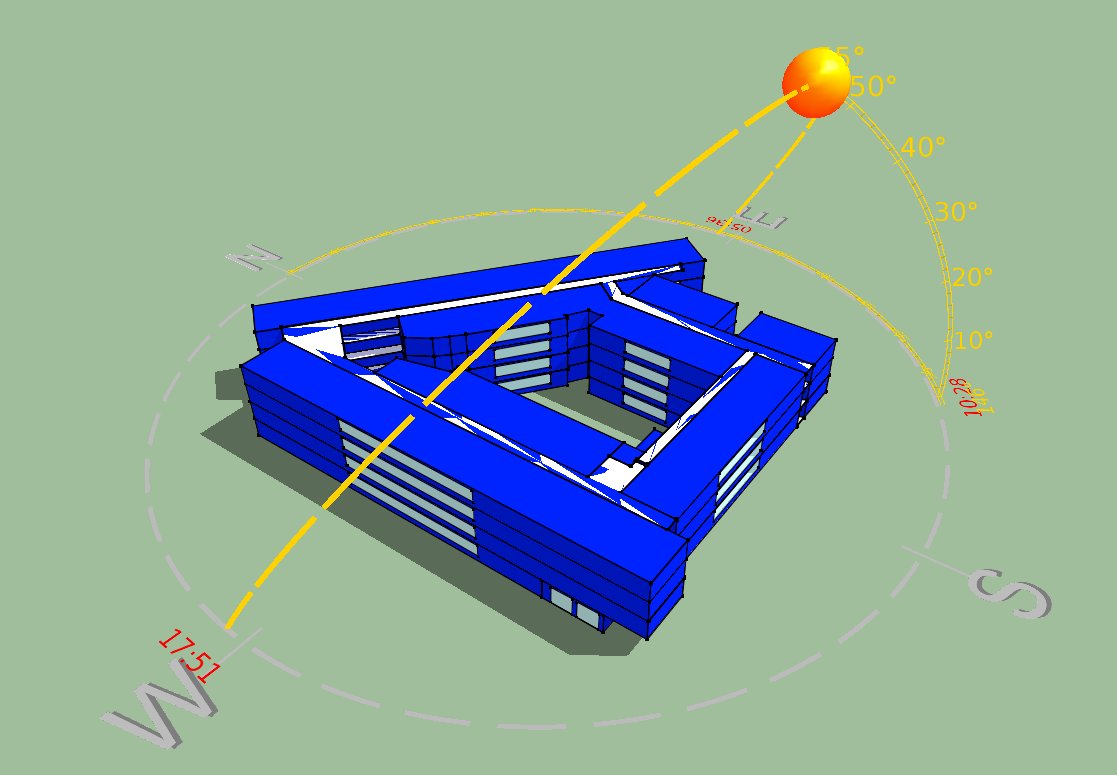 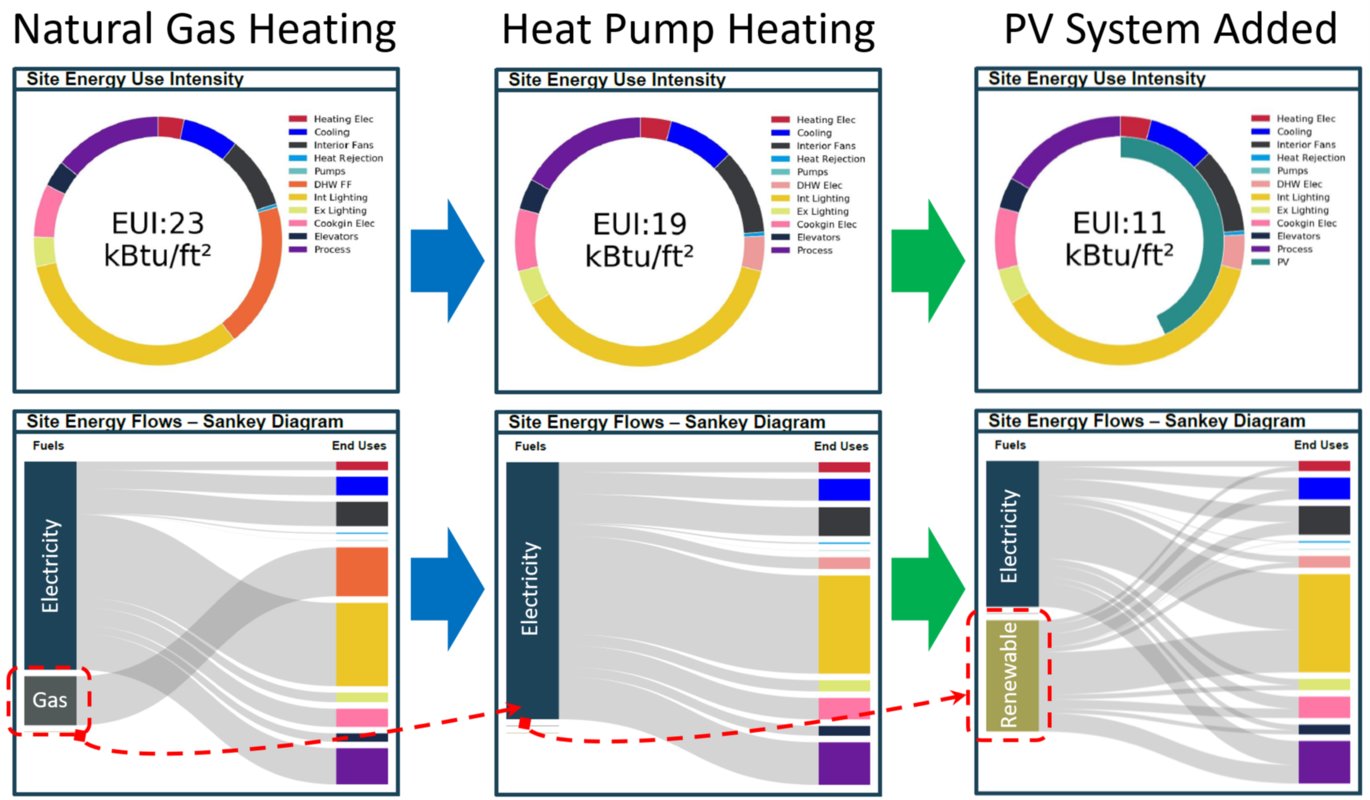