IES was asked by the Building and Construction Authority (BCA), Singapore to assess and identify opportunities to achieve optimal building performance in the existing 3-storey Zero Energy building on their Academy Campus. Using IES ERGON linked to its VE software, IES Consulting created a highly calibrated and detailed model of the building from real operational data obtained via the Building Management System (BMS).

Operational errors that would reduce energy consumption by 12% and 7% were discovered, while a 21% energy saving was shown to be possible if the existing chiller was upgraded.

The cloud-based tool ERGON manages and interrogates imported BMS and other operational data before allowing it to be exported to the VE as free form profiles. This allowed IES to compare the operation of the building against the design intent and possible ideal modes of building operation. This process identified changes to building operation that could improve performance of the building, and used the energy model as a decision tool for determining which retrofit options would have maximum impact.

IES was able to achieve an exceptional 1.1% Mean Bias Error (MBE) and 2.3% Coefficient of Variation of the Root Mean Squared error (CVRMSE) variation between the actual building and the calibrated model energy consumption. ASHRAE Guideline 14-2014 “Measurement of Energy, Demand and Water”, sets the acceptable calibration tolerances for monthly calibration at +/- 5% MBE and 15% CVRMSE.

Using its unique calibration approach, IES regularly achieves an MBE of 3-6% on similar projects, but was able to achieve such an exceptionally good calibration on this building due to the high availability of operational data. Typically targets of +/-10% MBE are deemed an acceptable calibration.

Using the data alone, IES was able to identify a number of operational faults, which it then investigated in detail using the calibrated model to quantify the impact on energy use. 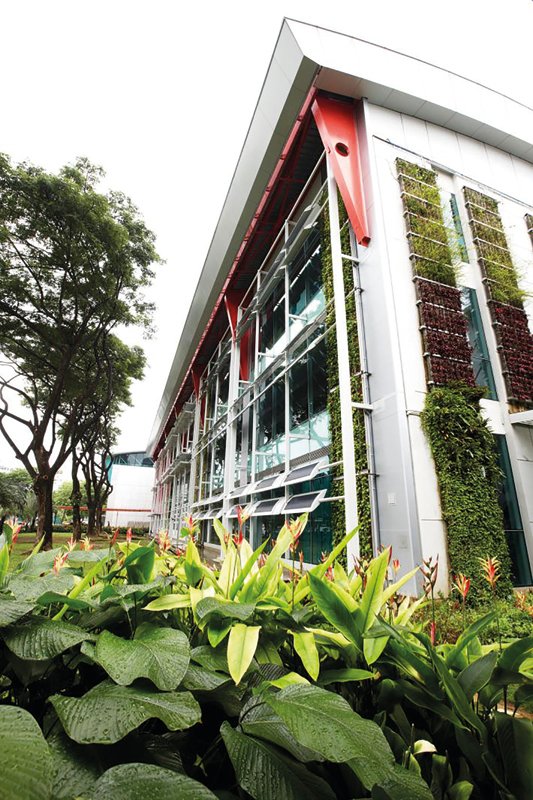 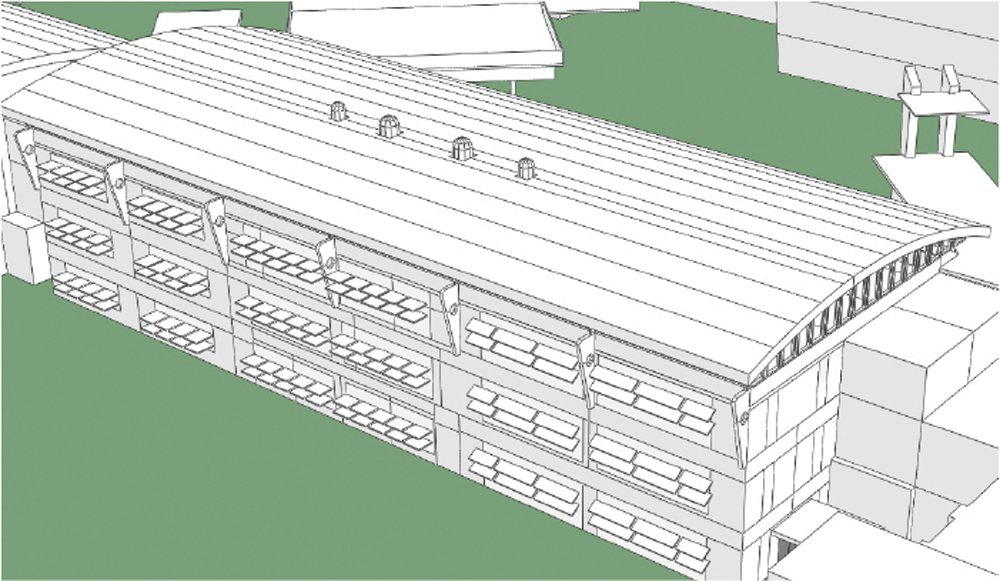 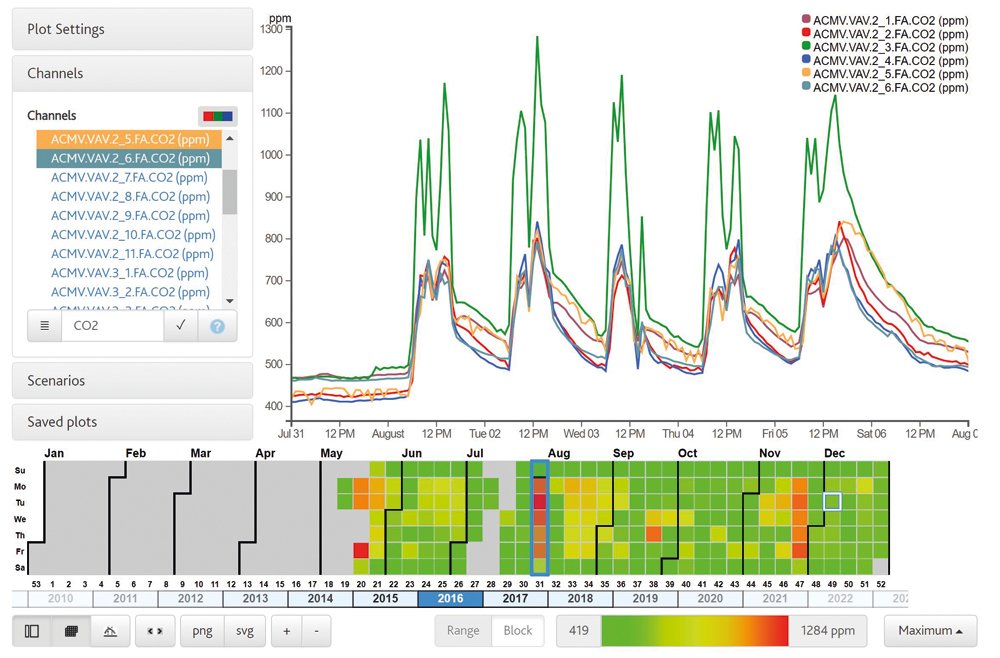 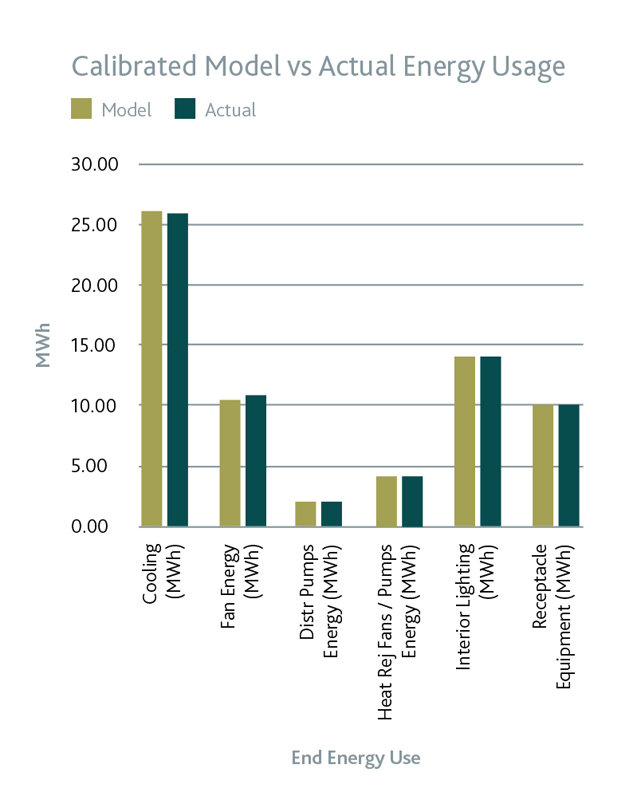